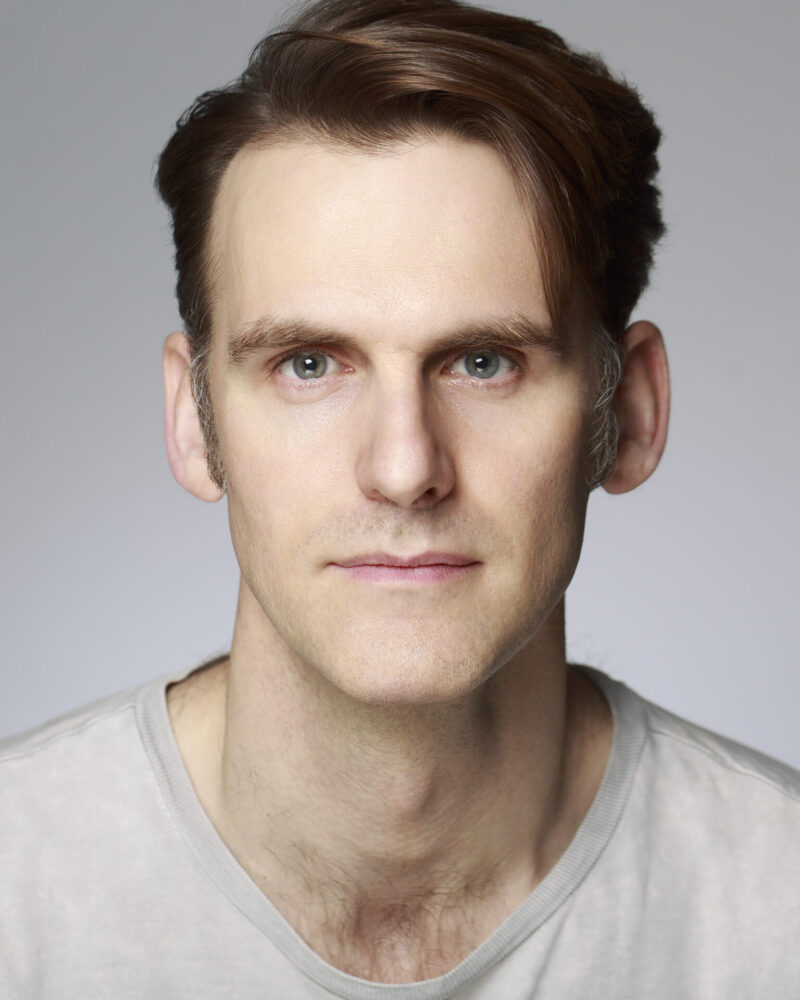 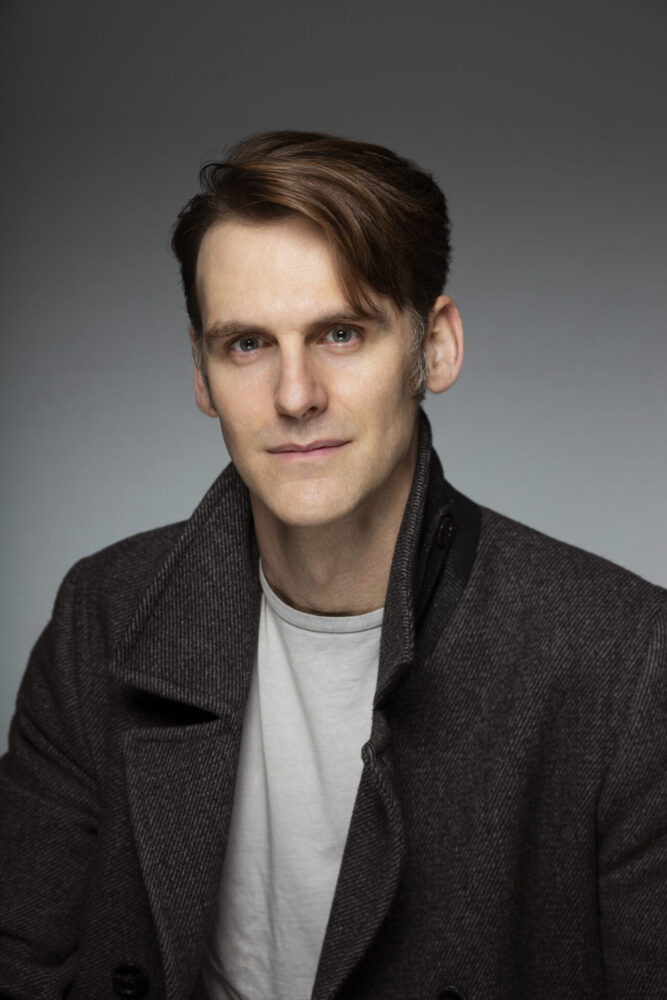 Adam can currently be seen as “EIKAL” in Everything I know about Love (BBC).
Originally from Rochdale, Lancashire, Adam has a BA Honours Degree with the Royal Academy of Dramatic Art. Having toured in various acting troupes around the UK, Ireland, France and Croatia,  Adam has played leading characters from the imaginations of Dickens, Austen and Shakespeare. As well as classical roles, he has also performed in bold new writing South (Shred Productions) and The Right Ballerina (Truant Theatre Company). He has also appeared as ‘the Amazing Astrodamus’ in Jonathan Creek for the BBC.
Adam has written two plays. ‘Quids & Dimps’ (Royal Exchange Studio Theatre, directed by Sarah Frankcom) and Interesting Steve DaviEs which is currently under consideration for the RADA festival 2020. He has also directed ‘Lifelong Yearning’ by David Wake at the 3MT, Manchester and produced the London debut of ‘The Right Ballerina’ (Hen&Chickens)