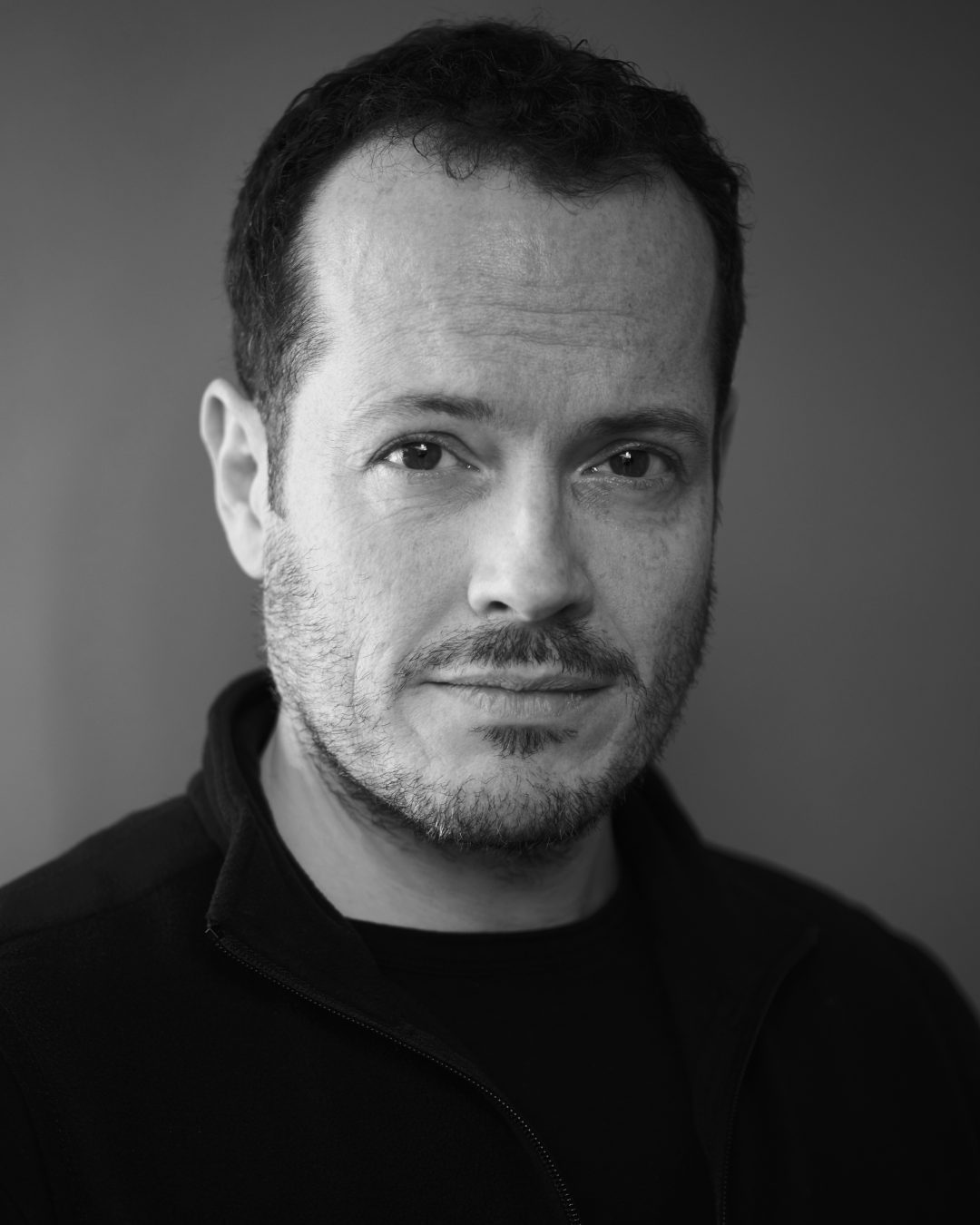 Currently on tour with The Welsh National Opera’s production of Carmen – cast as Lillas Pastia.

Gregory trained through the Lee Strasberg method, Los Angeles. He has worked extensively in theatre, touring UK and Ireland in various Shakespeare plays and throughout France in contemporary theatre.

“It is however, Gregory A Smith who stands out for me with his performance as the mentally handicapped Clive. It’s a role that could have been easily overplayed, but I was impressed with Gregory’s balanced performance, which helps him maintain a sense of believability with the character.”