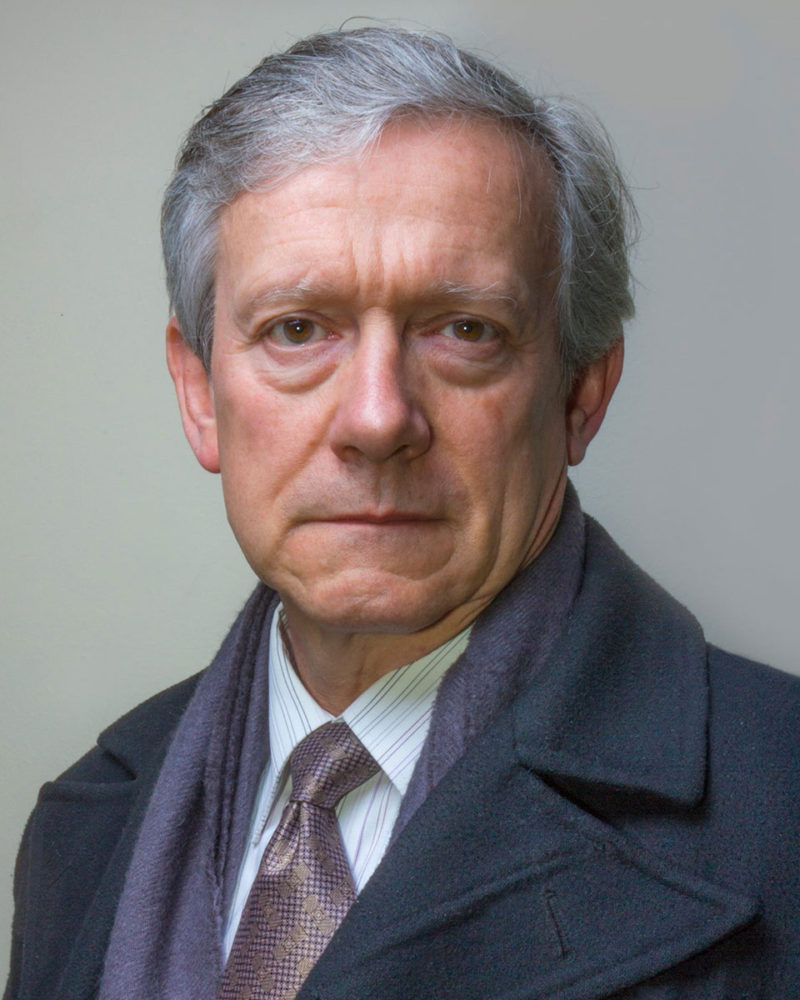 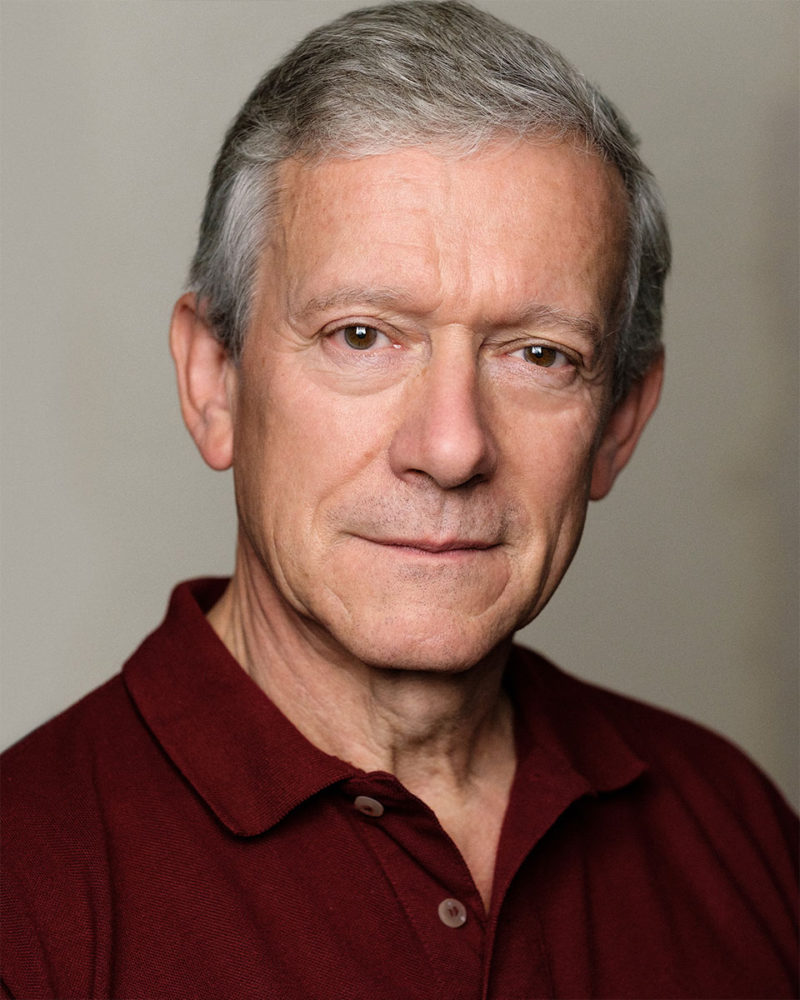 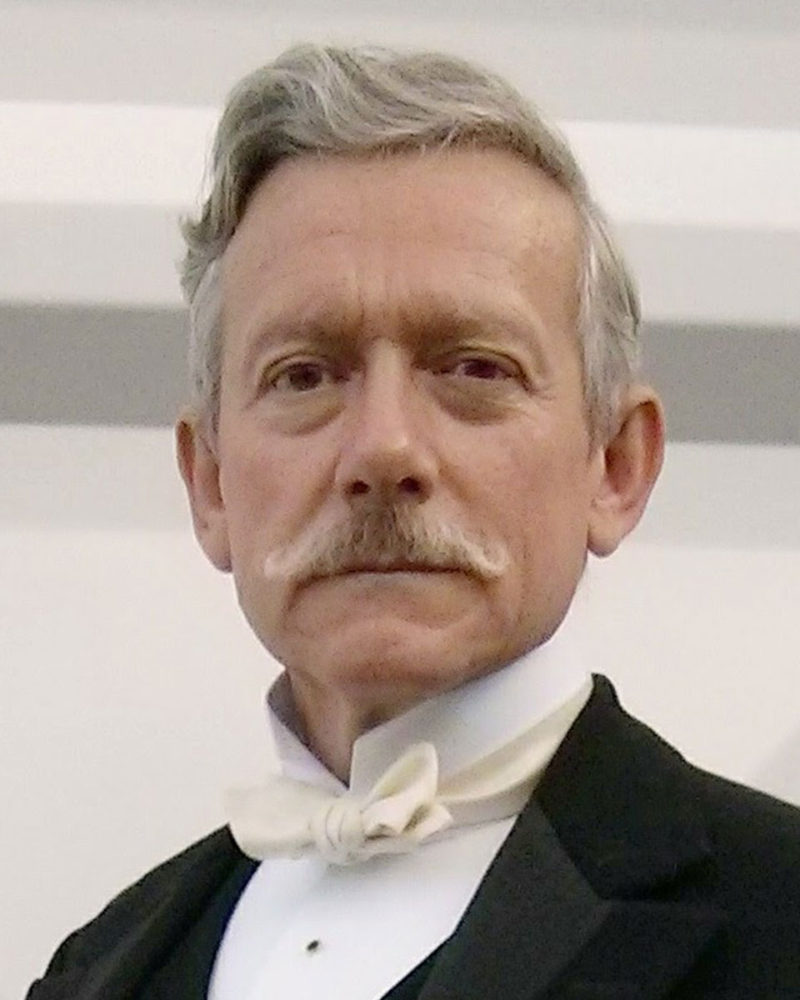 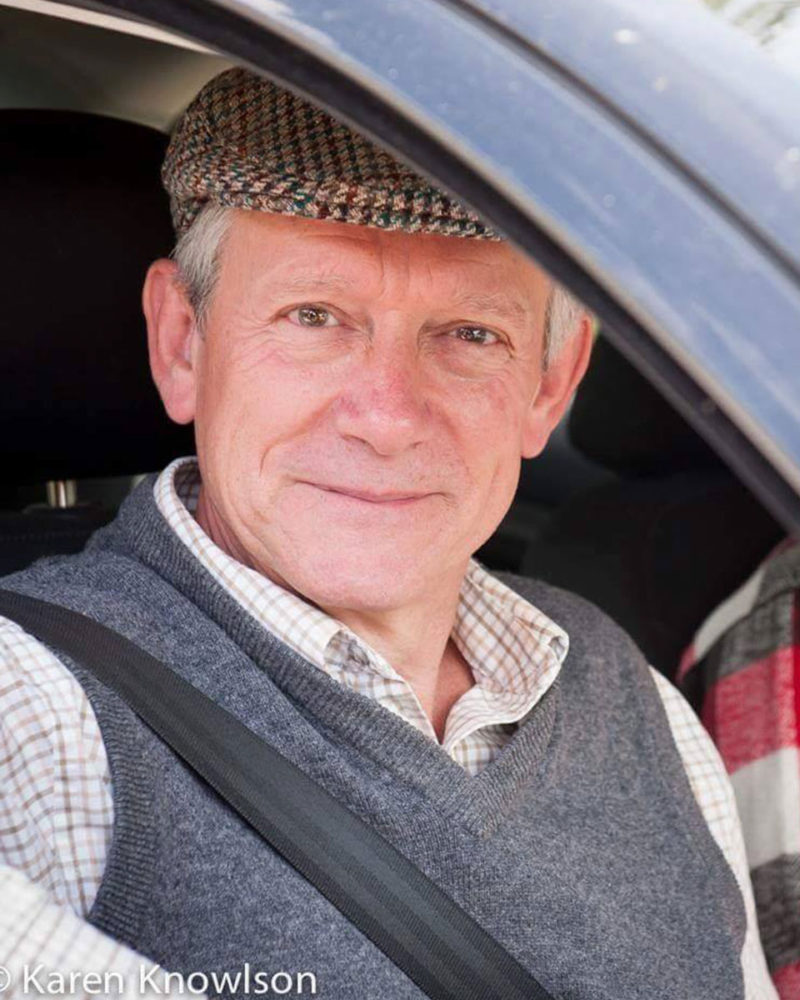 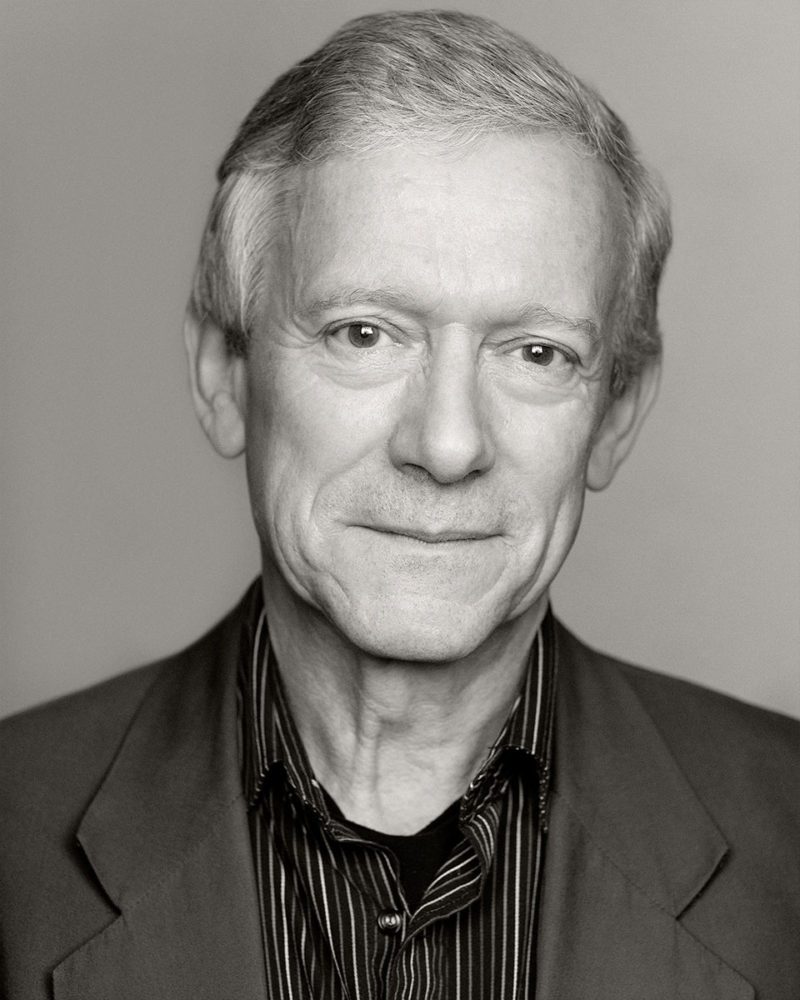 Philip is a native Dorset actor. Returning to acting after a career in IT.

Currently working on the independent feature film ‘Jack in the Box’.

Nominated BEST ACTOR at the San Antonio Film Festival for his role in DOGGED.

He appeared in Offie award nominated “Frankenstein” by Arrows and Traps Theatre Company at The Brockley Jack Studio Theatre and the Yvonne Arnaud Theatre in 2017.