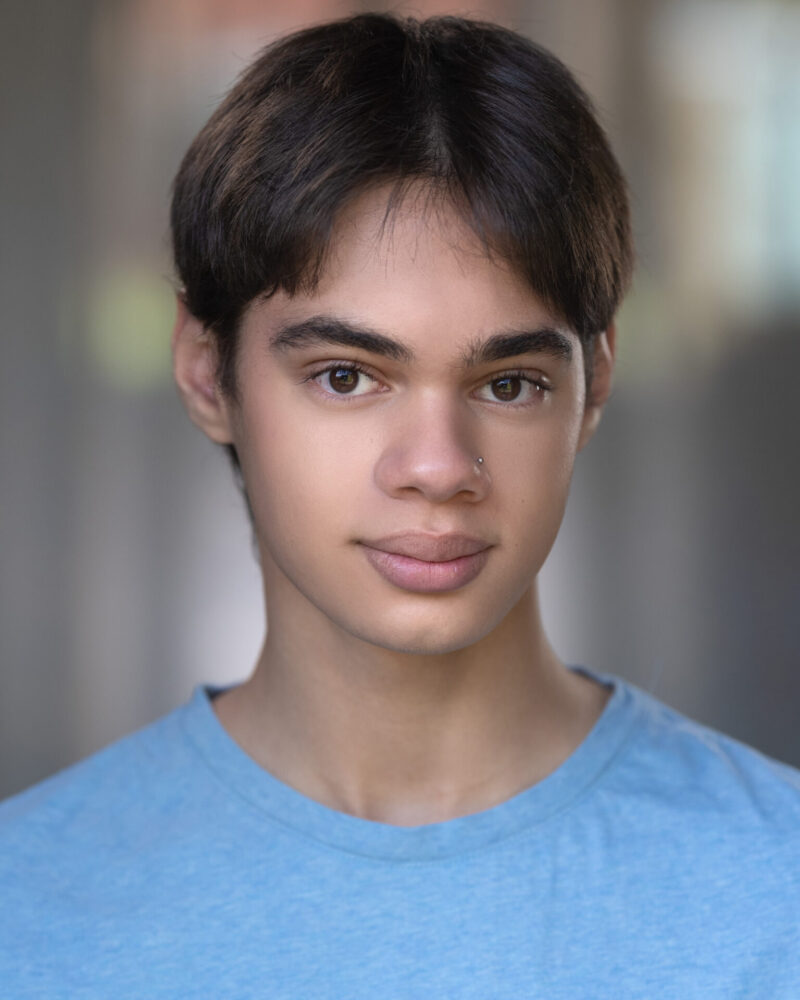 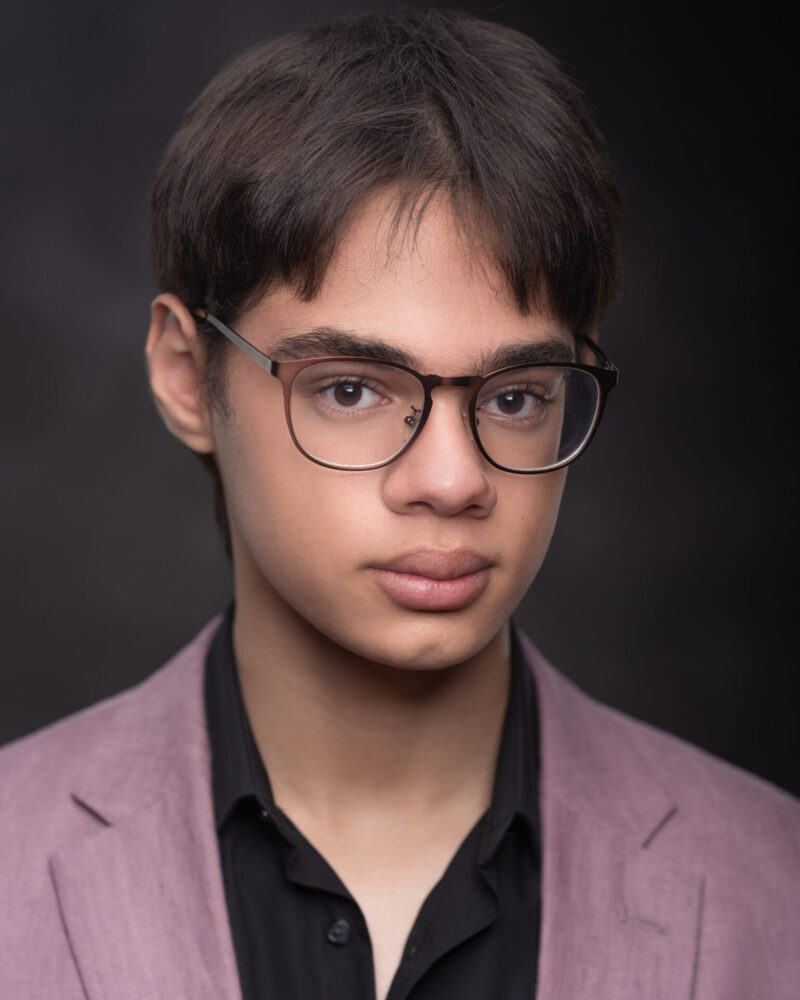 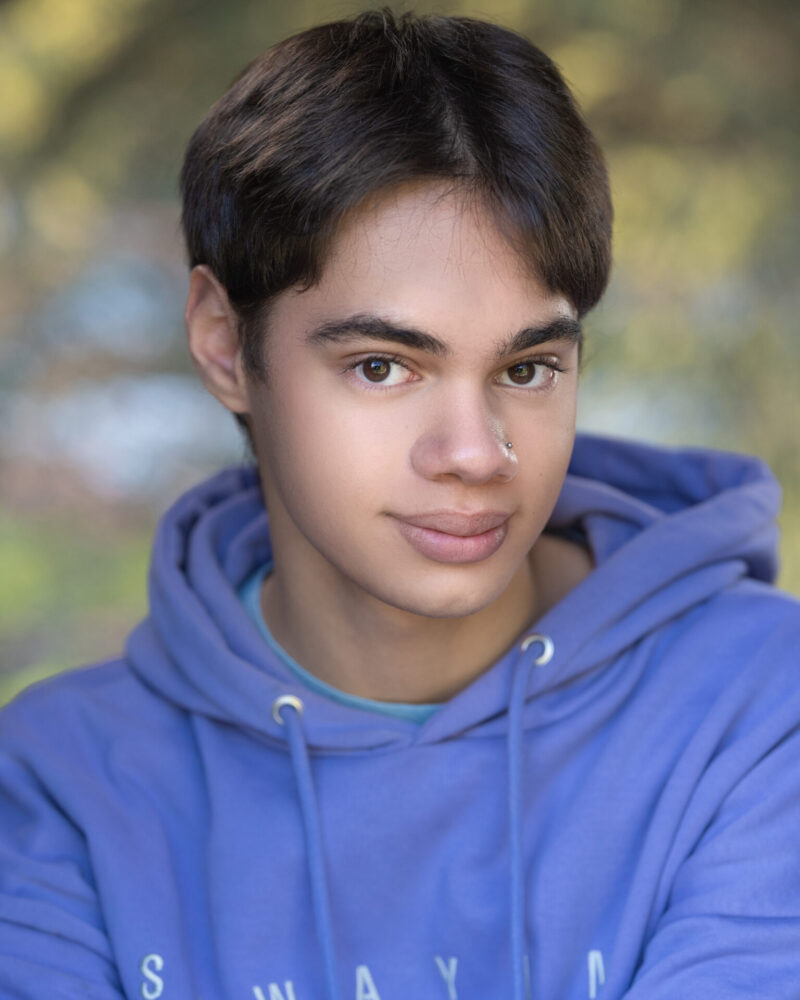 Ruben is doing drama A-Level and goes to the Vallé Academy of Performing Arts, where he is part of the Studio Players theatre group, does Speech & Drama class and recently got a distinction in his Grade 7 Group Devising Acting LAMDA exam.

In 2019, he won the Character Actor Award at Vallé and performed at the Shakespeare Schools Festival. Outside of acting he loves listening to music, photography, film-making & producing, and reading.