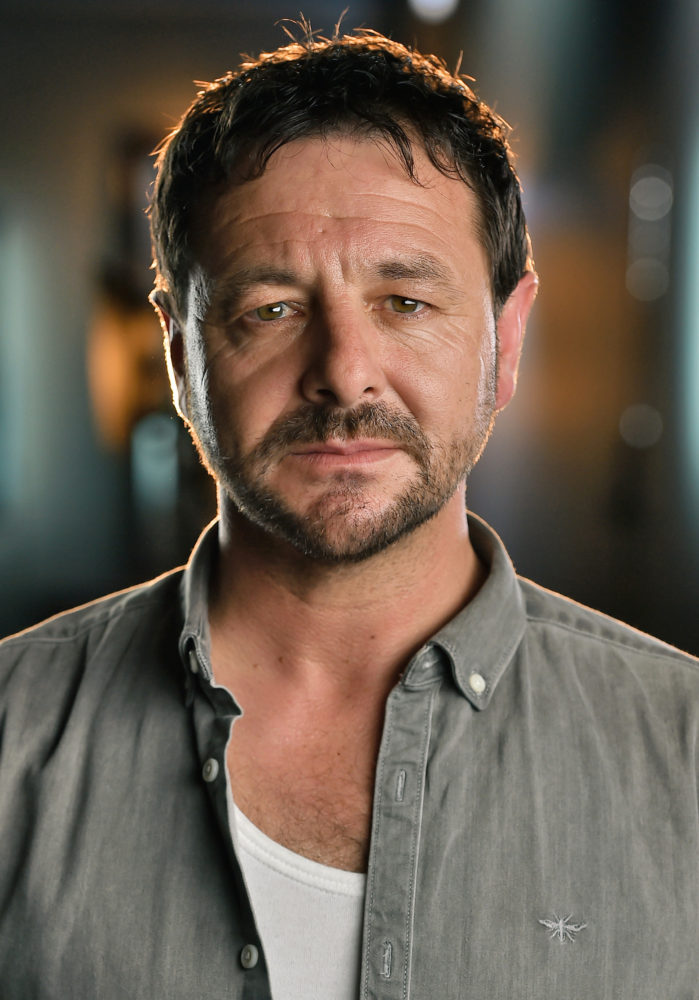 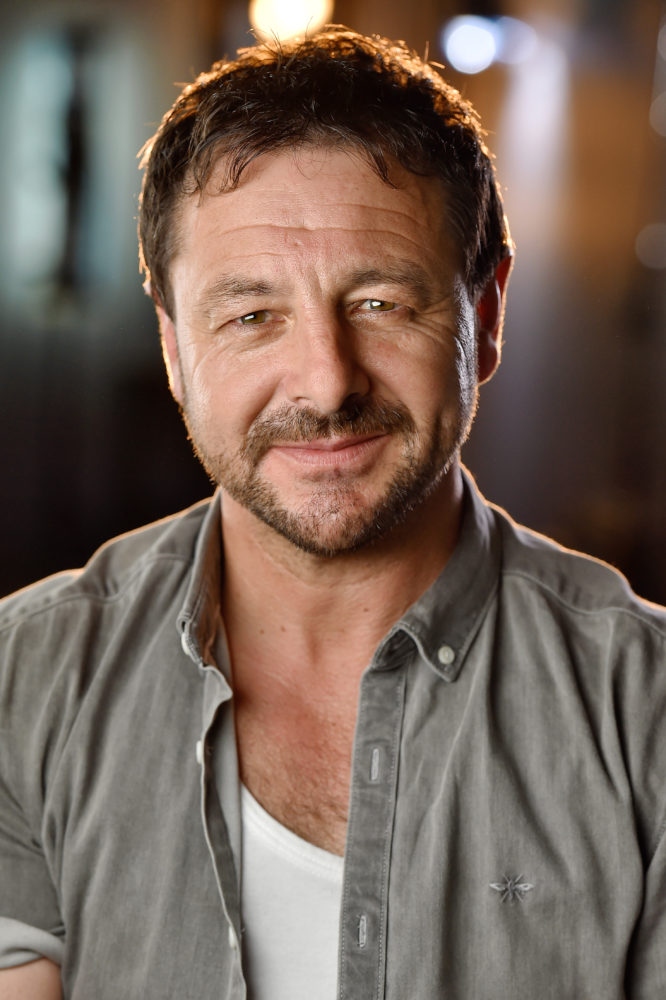 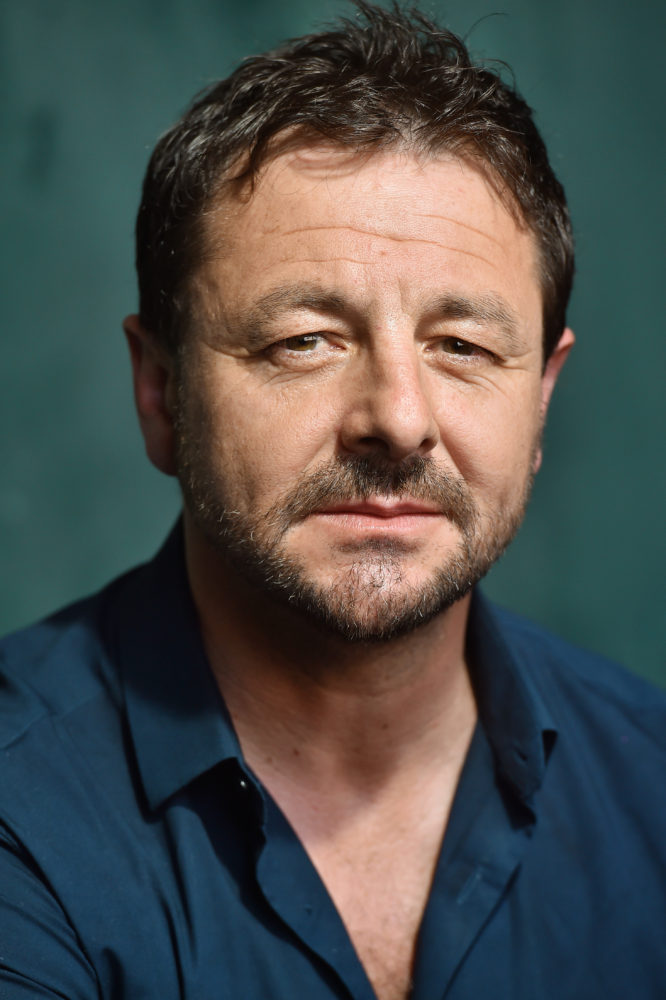 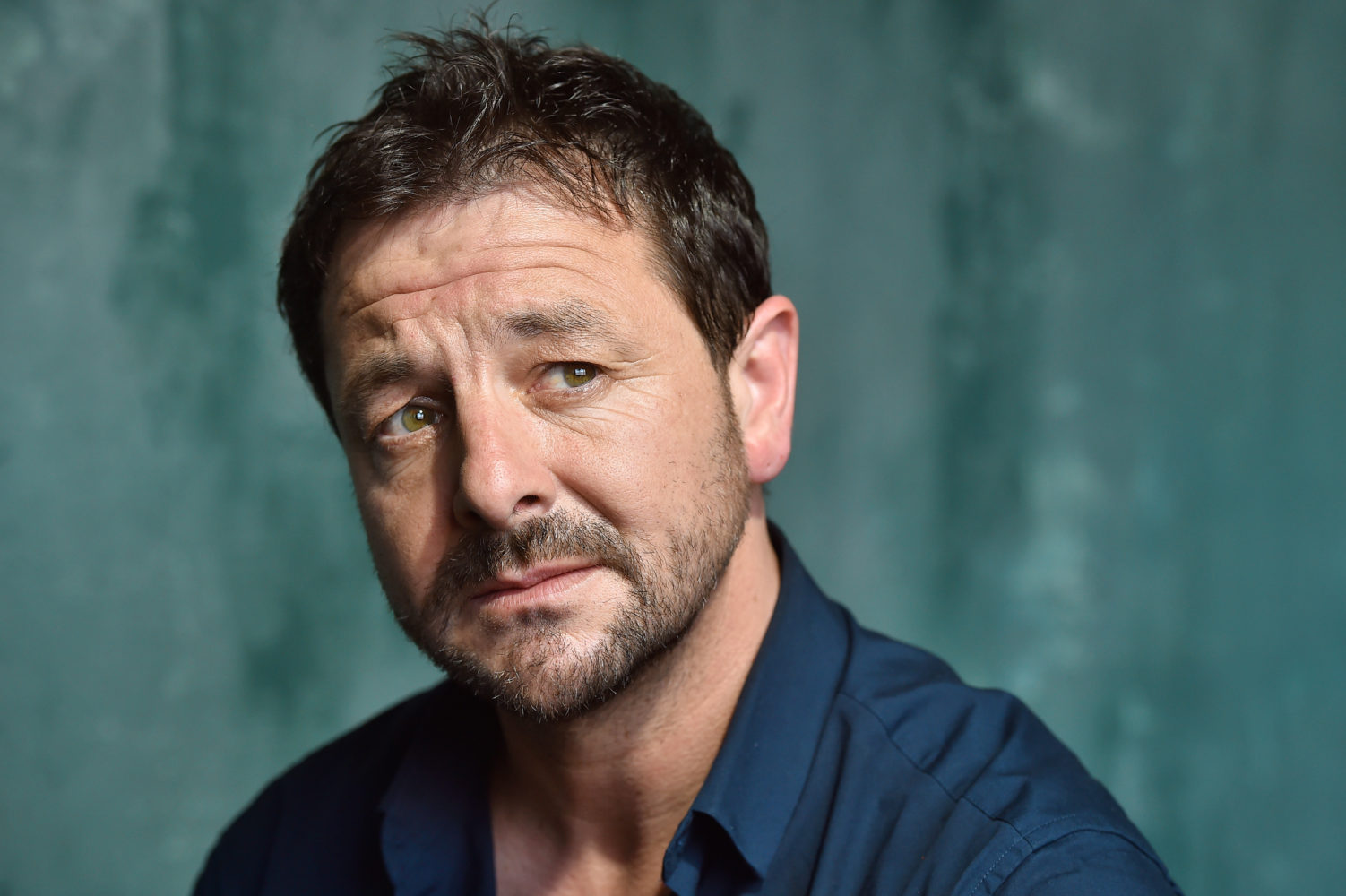 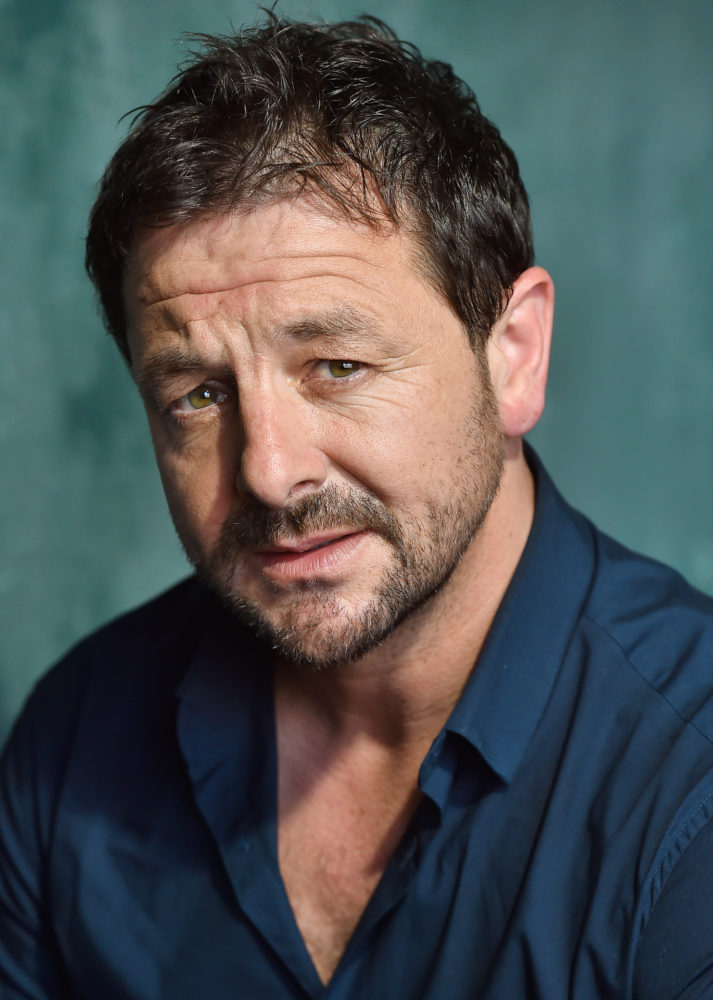 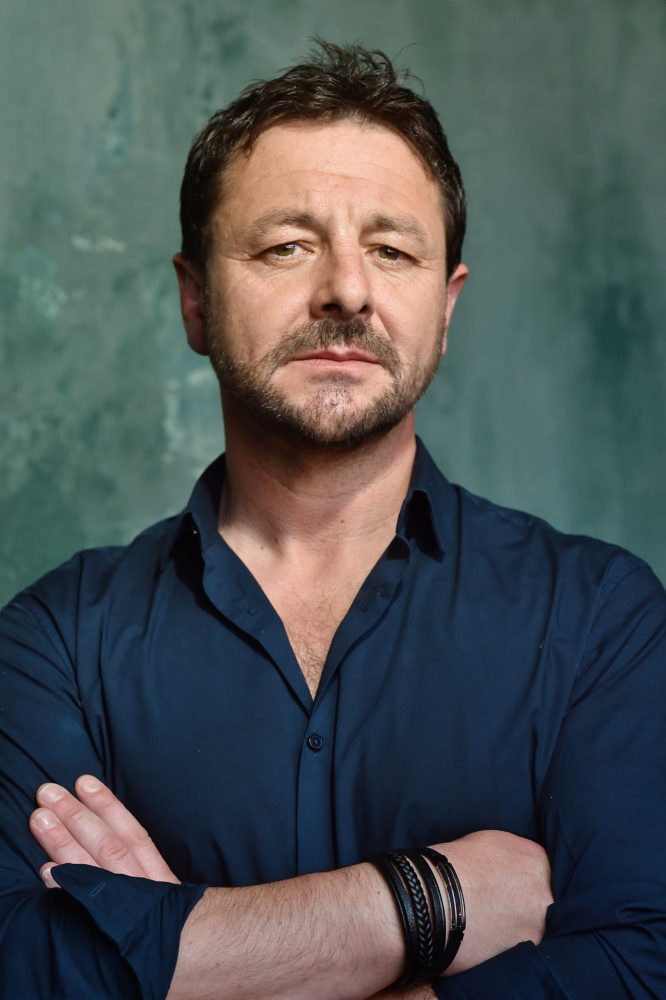 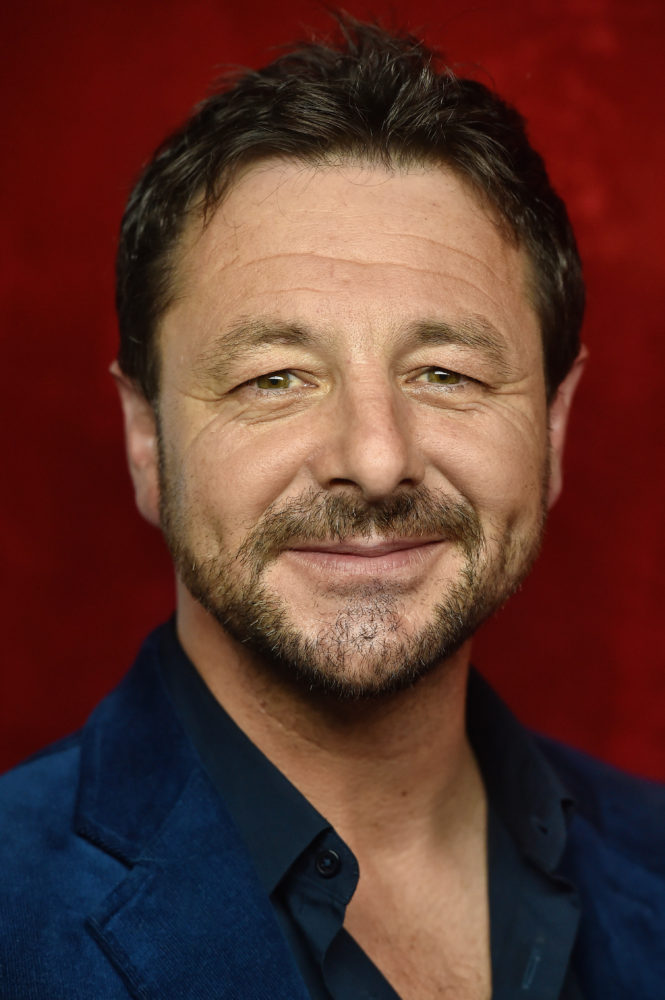 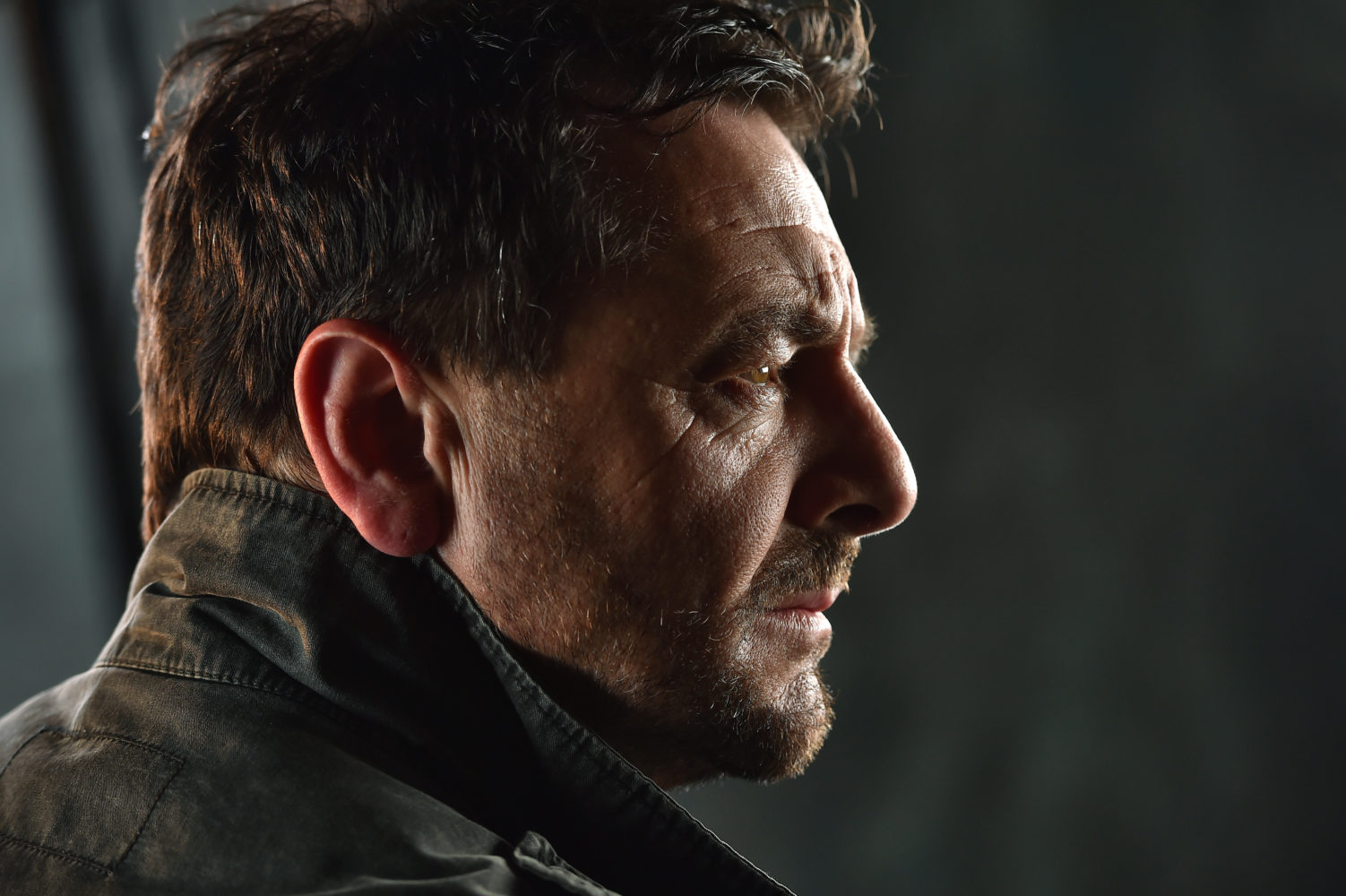 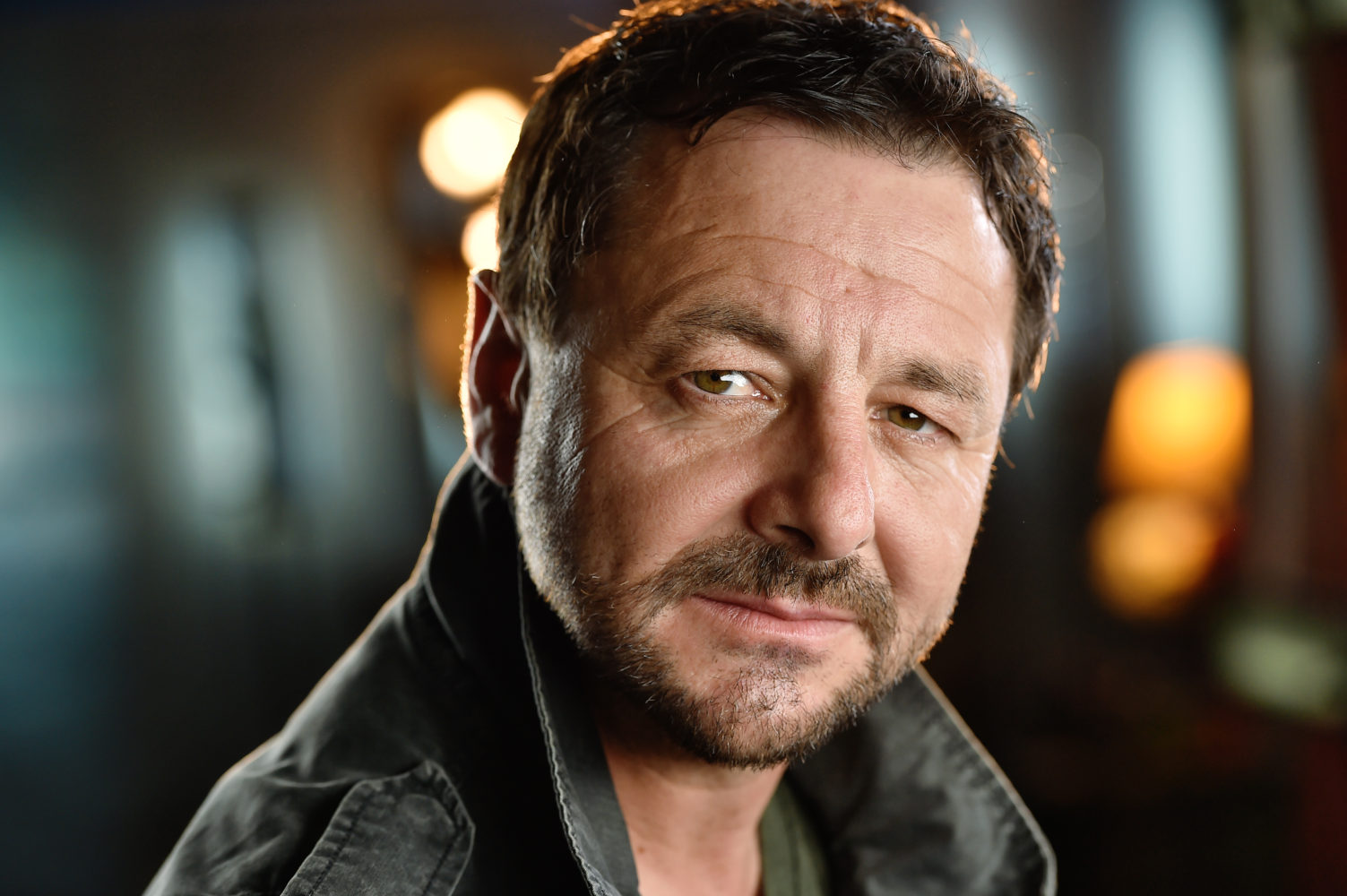 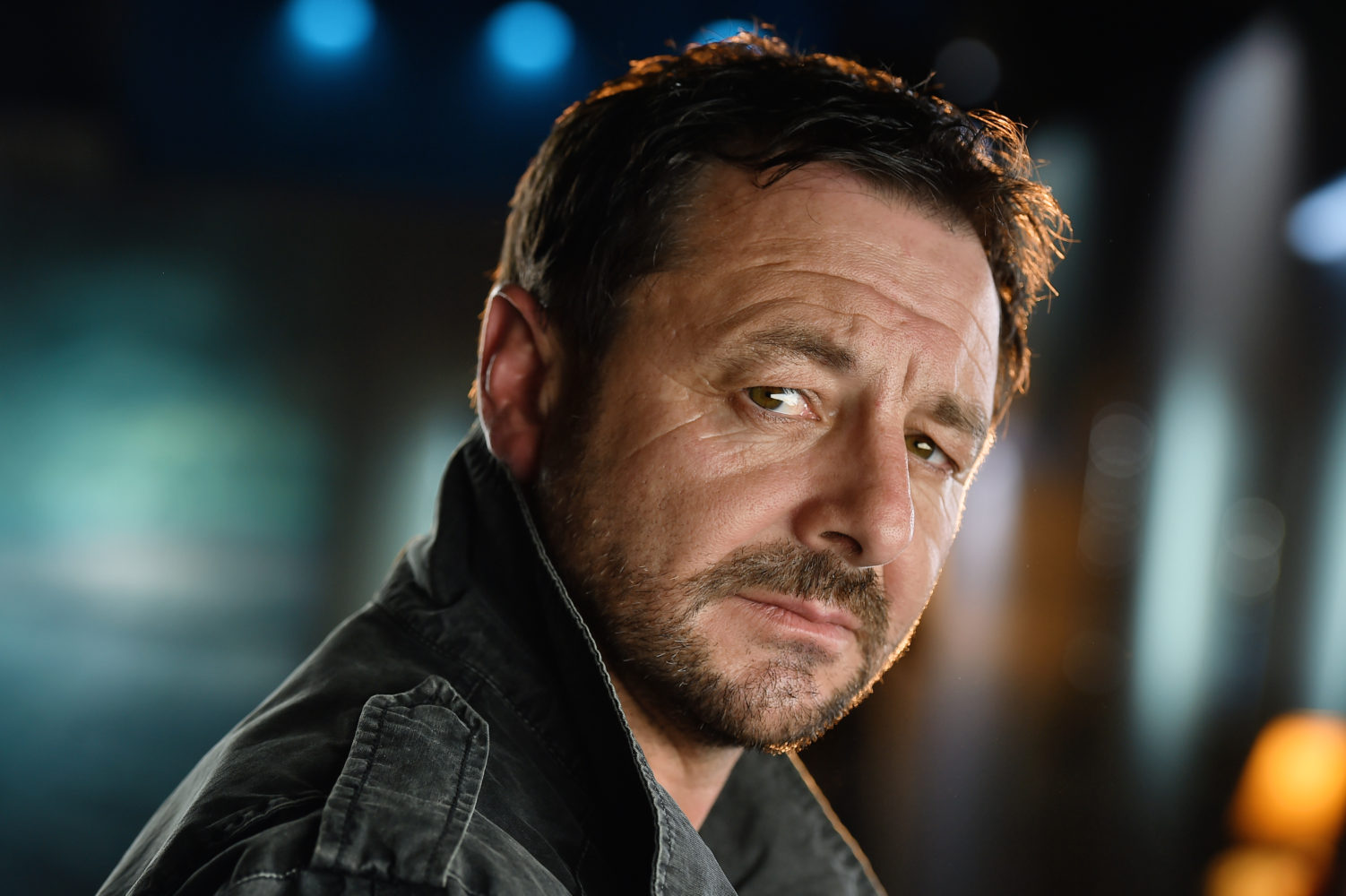 He has extensive experience with
horses / riding and breeding / stunt riding.

Can be seen in THE ALIENIST; The Green Sea and Ouiji.