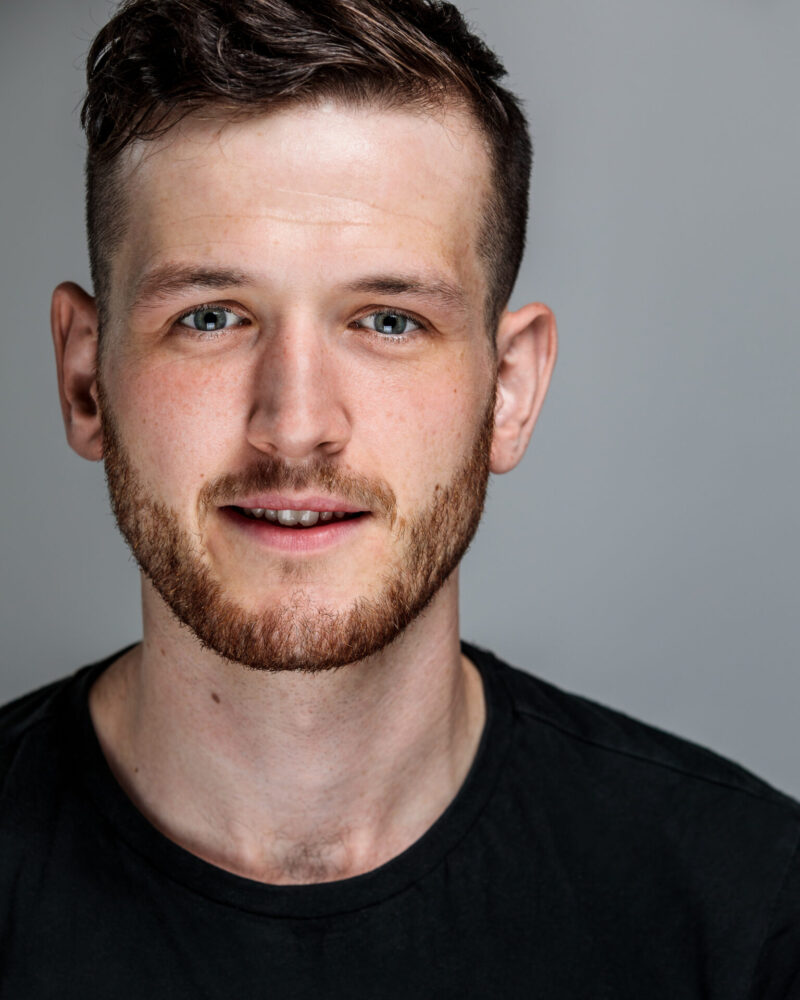 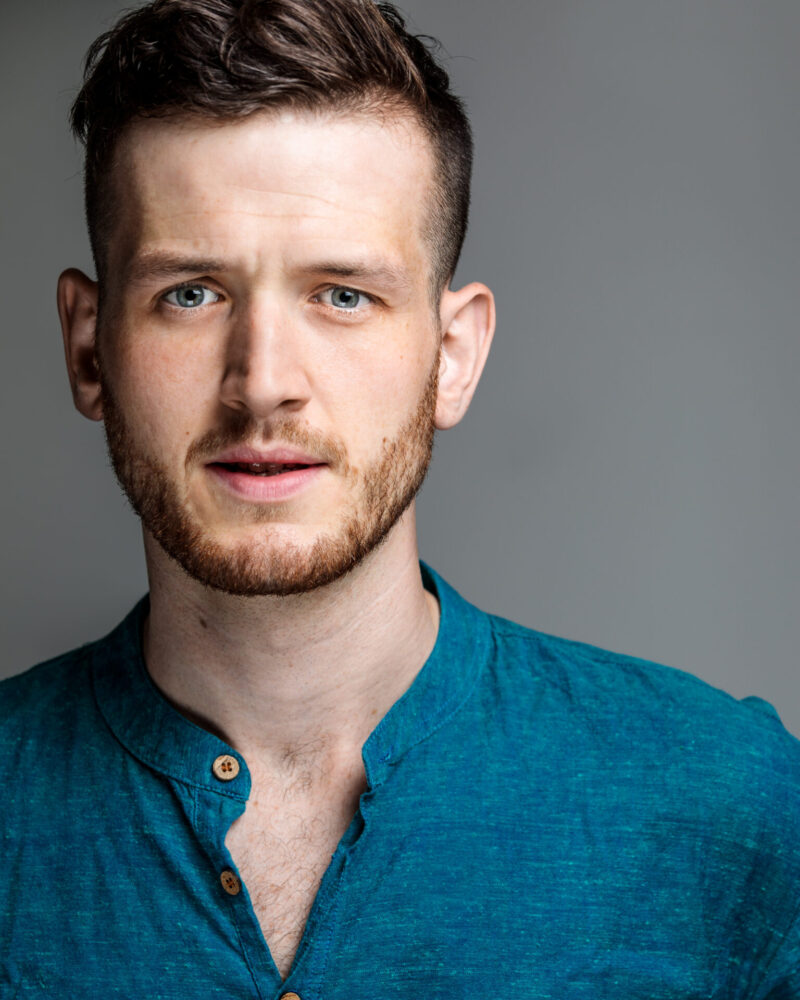 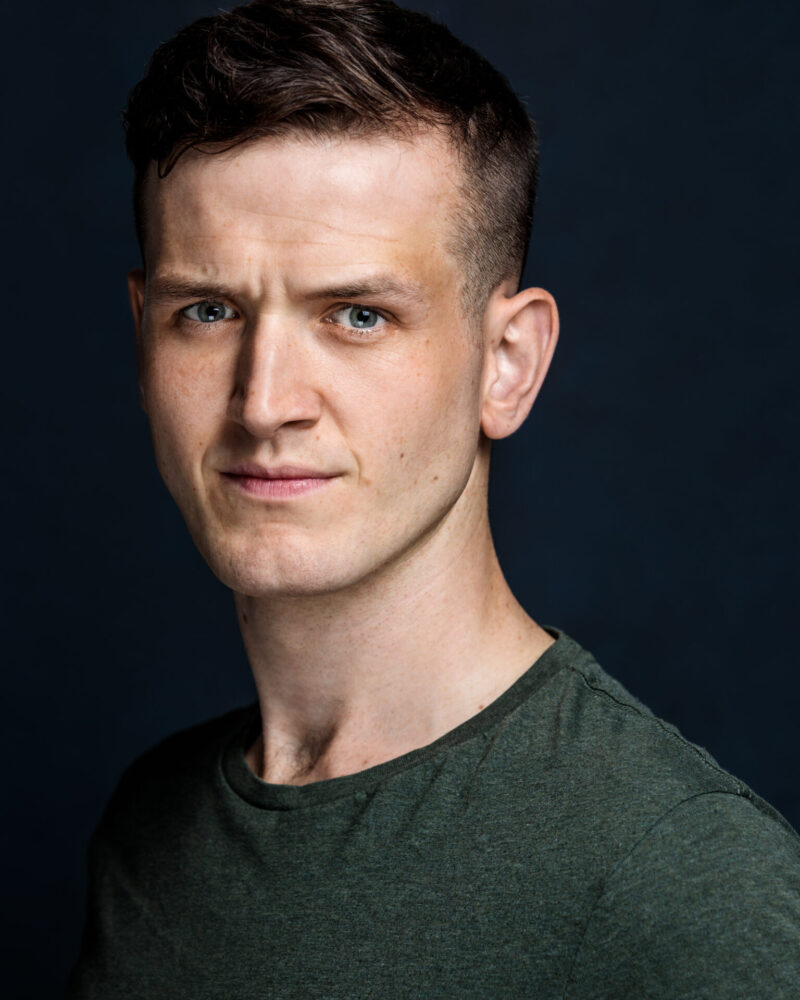 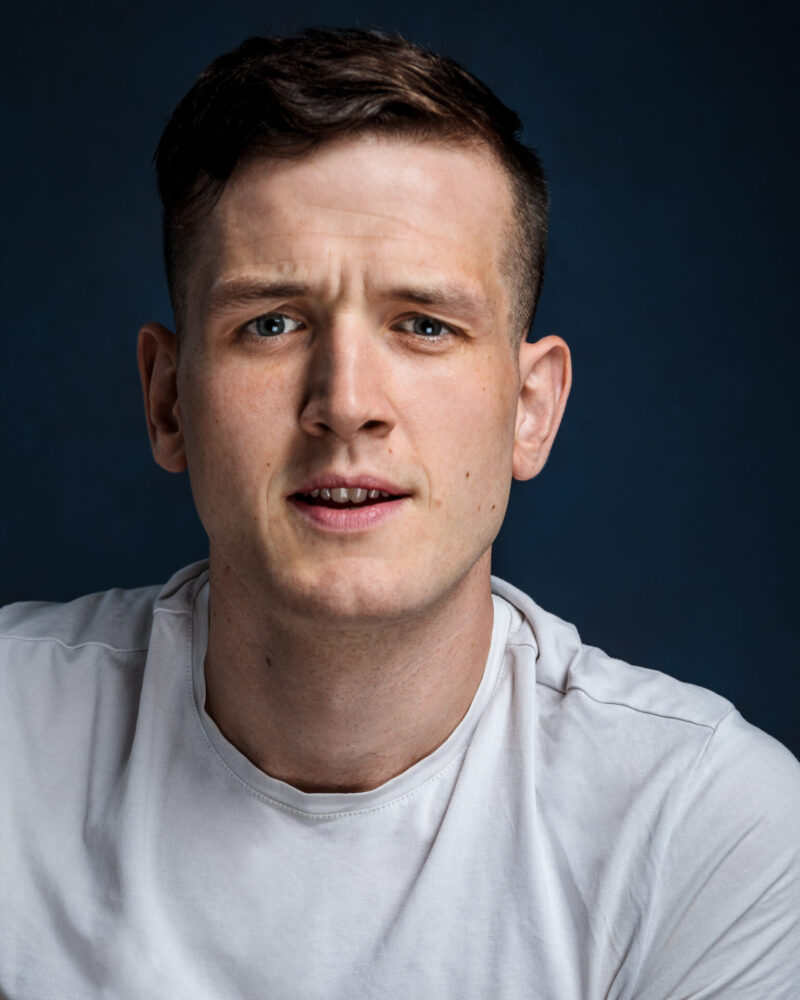 Ross is a multi-lingual Welsh acotr / musician. Since graduating from the Royal Welsh College of Music and Drama in 2016, he has worked primarily on stage and in radio, with notable credits including international tours with the HandleBards theatre company of both Twelfth Night and Much Ado About Nothing, Comet at the Pleasance Theatre, and several instalments of audio dramas produced by Big Finish, including the award winning series Class.
Ross works regularly on screen in collaboration with the Central Film School graduate program.
Reviews inc: