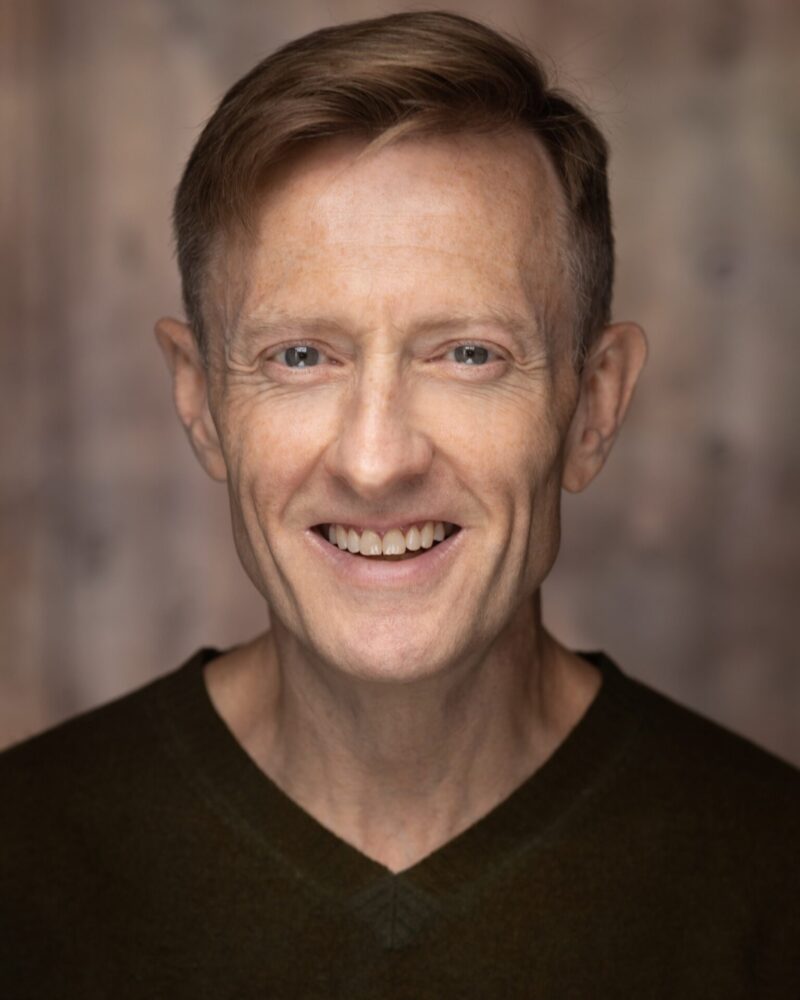 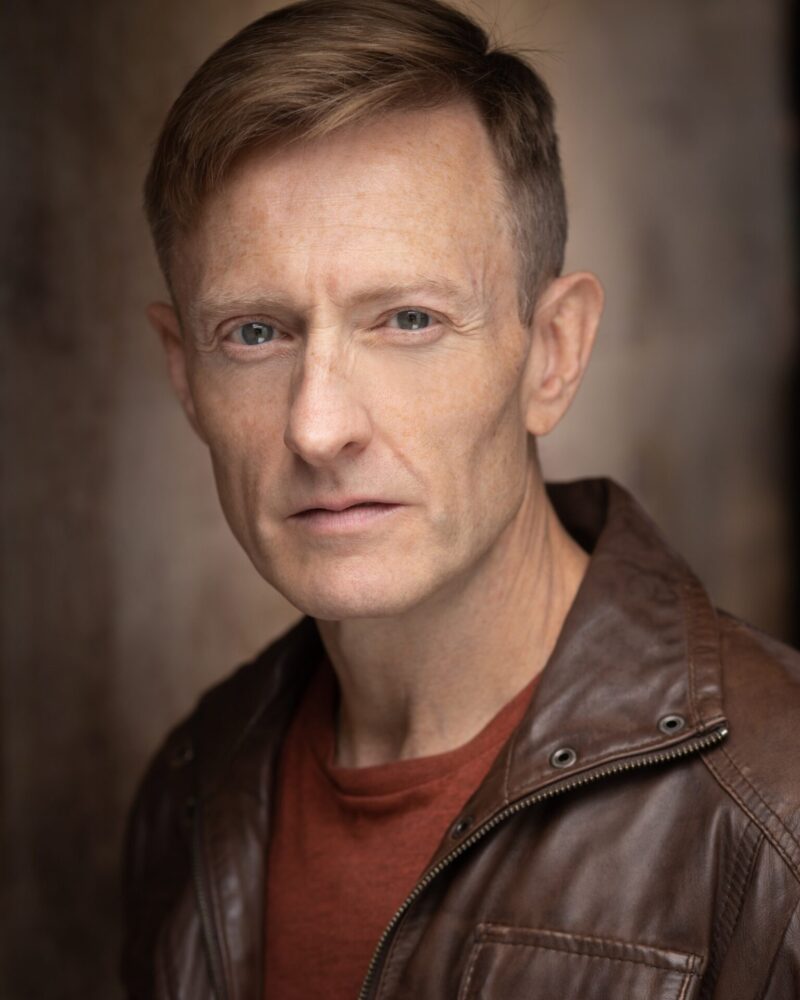 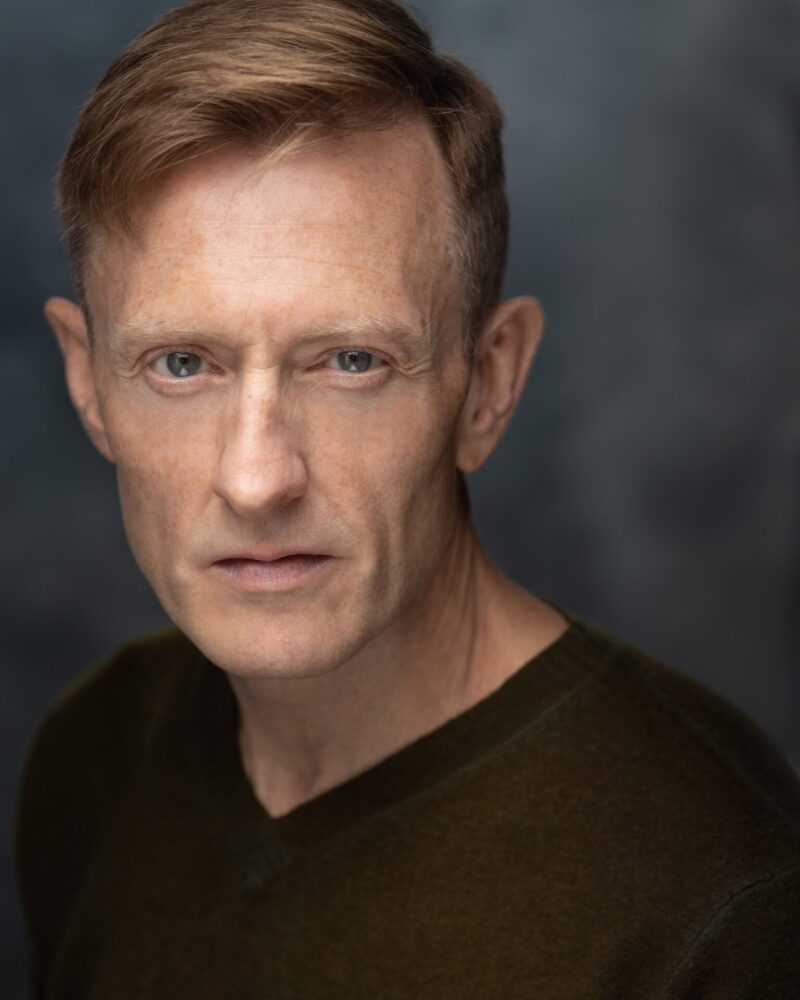 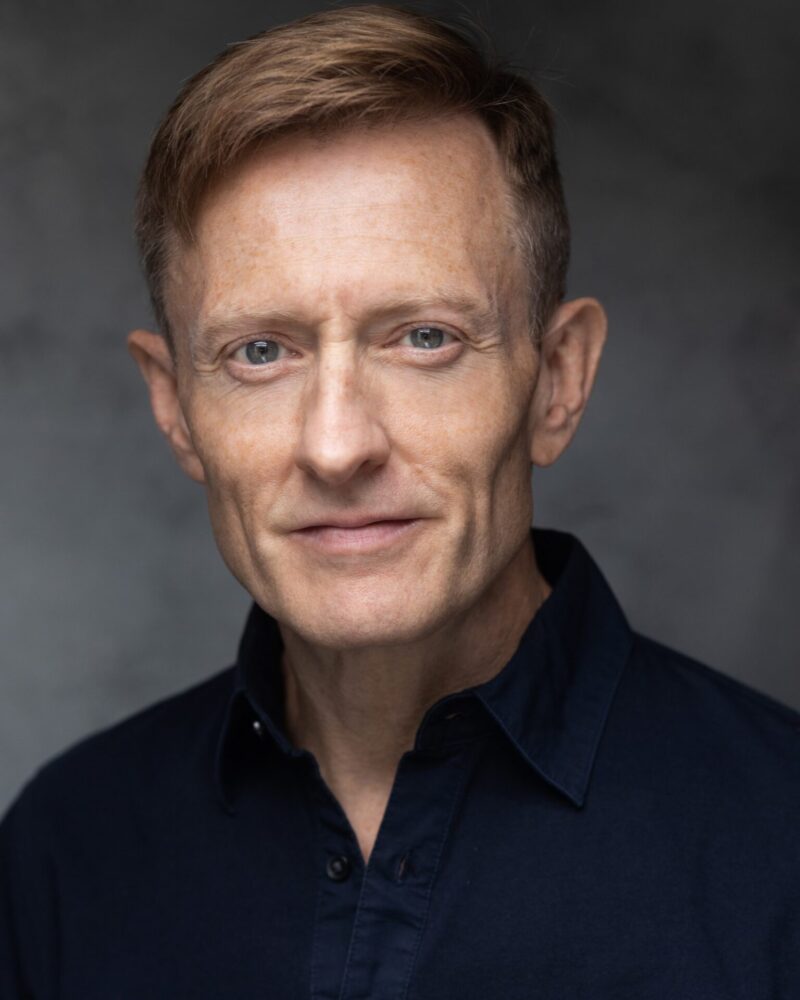 William is currently seen as Sean in “Keep Calm and Carry On” – Raspberry Films | Amazon TV.

As a native US actor with brilliant Eastern European dialects and RP – he has built a wealth of credits in audio drama including :